Atlantis World is building the Web3 social metaverse by connecting Web3 with social, gaming and education in one lightweight virtual world that’s accessible to everybody.

Essentially, a mobile-ready pixel metaverse that could be stored on a pen drive and played seamlessly on most devices (even an old laptop), combining social features with incentivised interactive learning to onboard users into the Web3 ecosystem.

From creating a first ever Web3 wallet, connecting to new blockchain RPCs (we rebuilt chainlist.org inside of the game so users can connect to new chains with 3 or 4 clicks), depositing into DeFi markets, trading assets on DEXs, trading NFTs using popular marketplaces and voting in DAOs… all is possible inside of Atlantis World in a gamified way.

We’re building quests and designing incentives so that users can be rewarded for interacting with and learning about these kinds of applications and use cases in-game.

Imagine every time a user is guided through the process of using a DeFi protocol by a scripted non-player character, exploring the Web3 ecosystem as an MMORPG game world, they might earn some tokens, an NFT badge or wearable or an in-game perk (such as a mount, super-power or any other kind of experience enhancer). DAOs could also leverage this to increase participation in their governance, especially when combined with other Atlantis World features like token-gating and voice chat!

Next Steps to explore with the MetaFactory community

CJ is a Web3 startup founder operator that built one of the first ever DeFi NFT games on Ethereum and is now building the Web3 social metaverse at Atlantis World. CJ also engages in various other DAO, advisory and speaking ops around the world including at Unchain Fund and speaking engagements in Davos during the WEF Annual Meeting. 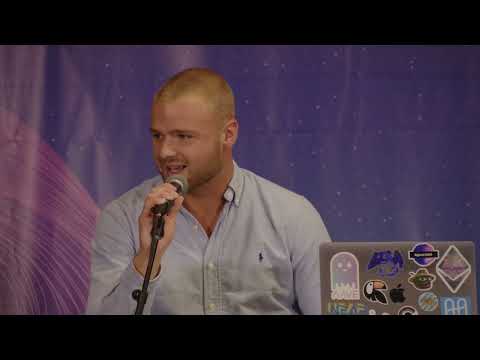 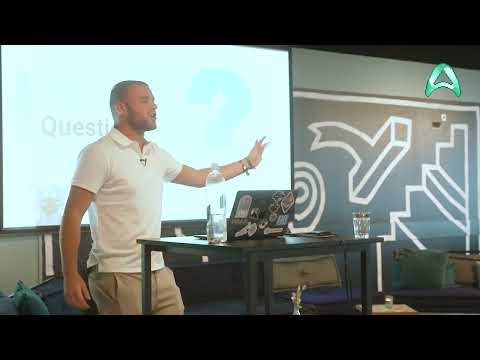 Julio is our lead game developer who has an additional 6 years of experience in design. He’s currently overseeing core development of Atlantis World, whilst working across the tech stack from PhaserJS, UI/UX design and Web3 integrations, as well as even creating game assets. Julio led the Atlantis tech team to win Best DeFi Project on Polygon as well as prizes from Aave and Audius at HackFS, and a winning effort in NFT Vision Hack’s Rarible track. In the past, he’s also led teams and won hackathons at Mintbean.

Ilayda is our lead game artist with over 4 years of experience designing and even developing games. Whilst currently studying game design in Istanbul, she recently completed an exchange program at Seoul National Tech University in Korea. Also, Ilayda is a Youtube creator with over 500k views and enjoys Twitch streaming.

Carlo is a software craftsman from The Philippines. Over the past 3+ years, he’s worked across various tech stacks and recently made the jump to go full time in Web3. He’s a highly versatile and passionate engineer, known to make high quality and easily maintainable applications. In his spare time, he enjoys researching Web3, contributing to DAOs such as Developer DAO and writing technical documentation / creating tutorials. 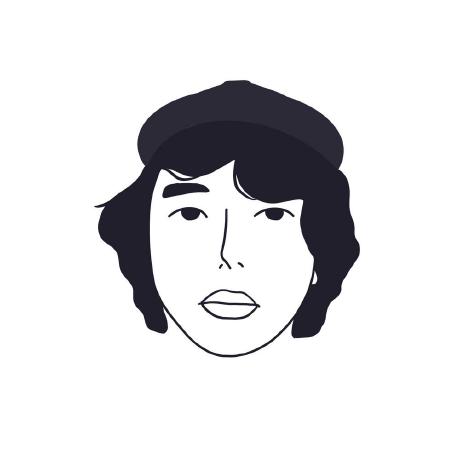 Austyn is an experienced game developer with over 5 years of experience, as well as being official developer support in the PhaserJS Discord server for over 2 years and making contributions to the core PhaserJS framework. He recently joined us from Treeverse, a sci-fi and fantasy based blockchain MMORPG.

Chris found his way into software development having almost fully automated his financial analysis role as an operations manager at Xerox using SQL and becoming restless. He then became proficient in Java, C++ and C# before being captivated by Javascript, eventually joining Atlantis World as a game developer. Chris is comfortable wearing many hats across our tech stack.

Eylül is our designer/artist with over 6 years of experience in design and games. She is an architect and currently studying digital game design in Istanbul. She spent 6 months studying in Portugal as an exchange student for her architecture degree. She is one of the recipients of the “2021 Generation Google Scholarship: for women in gaming” in the EMEA region. She recently completed an Erasmus exchange program at Tecnocampus, Pompeu Fabra University in Spain.

Andy has been one of our earliest community contributors, and now he leads the community at Atlantis World. He’s a seasoned Web3 growth-hacker, with a deep understanding of DeFi and NFT space, as well as Blockchain Gaming. In the past, Andy has helped build & run PoolTogether’s PoolGrants program, and has been successfully leading PoolGrants’ ecosystem success. Beyond that, Andy loves gaming and all things metaverse, right now being Axie Scholarship Manager too!

Rachit has been programming in Java since age 13 and is a full stack blockchain developer. He loves to build/chat/research anything blockchain related, aiming to contribute to the ecosystem by building solutions, with a primary interest in DeFi. He’s also a solidity developer at Nethermind, as well as a contributor at Harmony.

NOTE: we also work closely with a handful of community contributors and are currently in the process of onboarding new hires.

We’re currently building Atlantis World Alpha v2 with the first iterations already live (token-gated) and tested by our community. It will feature over 25+ deeply integrated Web3 applications and social clubhouses across 9 different blockchains with the strongest communities in Web3. Users can have voice chats (with/without token gating) and vote in DAOs in-game, as well as deposit into DeFi, trade assets on DEXs, trade NFTs on marketplaces, play mini-games, view their NFT holdings as a smart inventory, play music using Audius and attend different community social events.

Last year, we had 2k+ active users on our demo version and 7k+ sign-ups for the newer version, and have since built an incredibly strong ecosystem partner network and made vast improvements to our core product and vision!

Atlantis World has never taken a single dollar in private investment, scaling the team whilst building product fully bootstrapped with grants and revenue. We’re a community first project, with 8k+ Discord community where we host regular calls and podcasts, and astonishing 7k+ contributors to our Gitcoin grant!