Had a meeting with Webaverse following shortly after the Filecoin Holiday Party and they had an interest in having something similar.

I think we can turn these into repeatable events that keep building upon the hub world that connects various projects across the decentralized metaverse together. 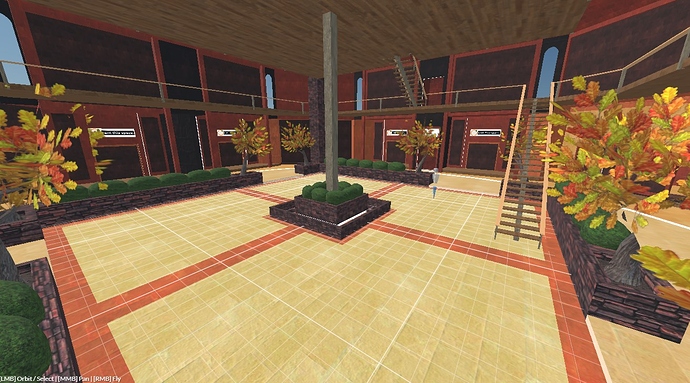 The world design helps people to visualize that what we’re building is something greater than the sum of its parts. It also acts as a forcing function to build the social / virtual world infra for upcoming web3xr hackathons and virtual unconference events that several discords are planning around for sometime closer to April.

A fun idea I thought of is to record a virtual production with someone from Webaverse inside one of our VRChat studios, then premier it during the virtual event in Hubs, and have some of the portals open to other worlds in the immersive web from that lobby area.

This sounds great. Love the idea of the vrchat studio sesh being premiered in hubs… inception-esque