Talked to head of events / partnerships for Filecoin Foundation about doing a VR holiday party together.

My recommendation is Altspace, it is the most beginner friendly social VR platform and easiest to gather people into events with.

Free download, just need to run it atleast once before the event starts to be prepared. 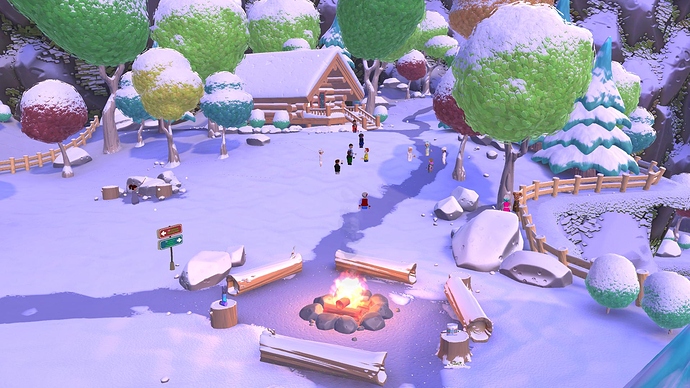 It may take a few days to holiday decorate the world(s) and do event planning. There will likely be other community-ran events running around the same time that we can plan around if they sound fun.

I pitched ~1 ETH at time (4.5k)
FIL can be used as payment for more alignment

This event can act as a forcing function to marshal and train the VR squad, and a fun way to explore future collabs (fashion / events) too.

The holiday party we threw last week was a huge success! Will share some retrospect. First, we decided at the last minute to host inside Mozilla Hubs for few reasons:

I quickly put together an epic themed world in spoke, a webxr lobby that I plan to connect various projects across the decentralized metaverse together. It’s open source: https://github.com/madjin/webxr-lobby 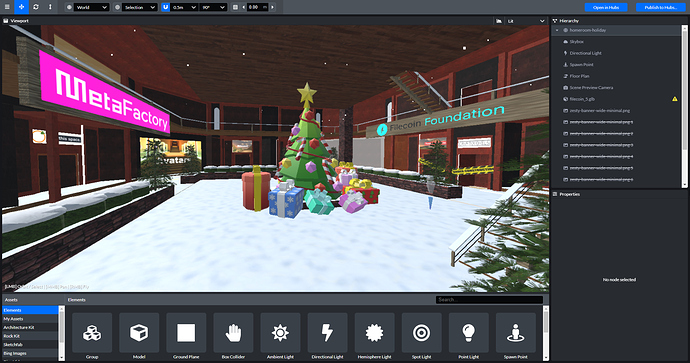 Considering the time constraint, I think the performance check was pretty good. Majority of participants had a Quest 2 which is powerful enough for these stats. 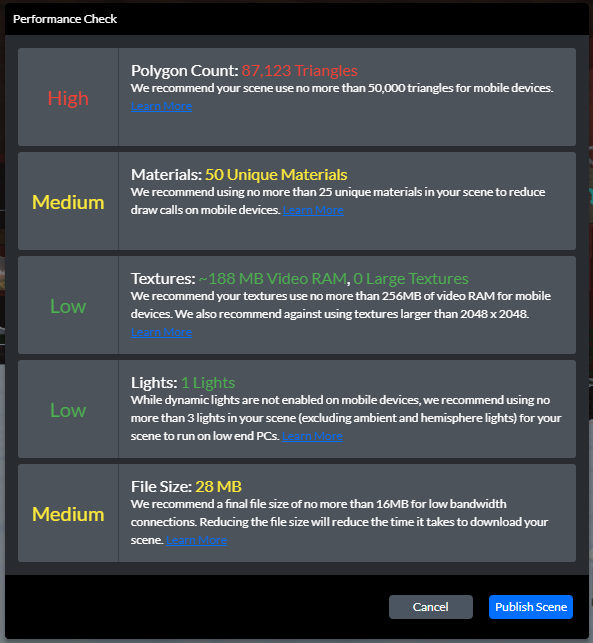 There was a cozy fire with chill tunes playing and people were soon discovering how fun it was to change their avatar. Silly moments of everyone changing into variations of dancing gifs, santas, and bats. 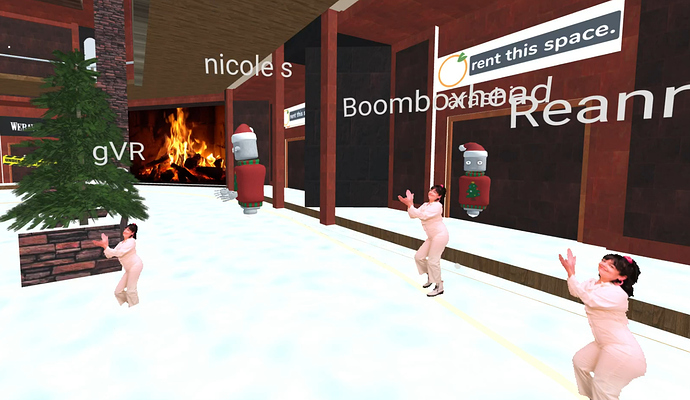 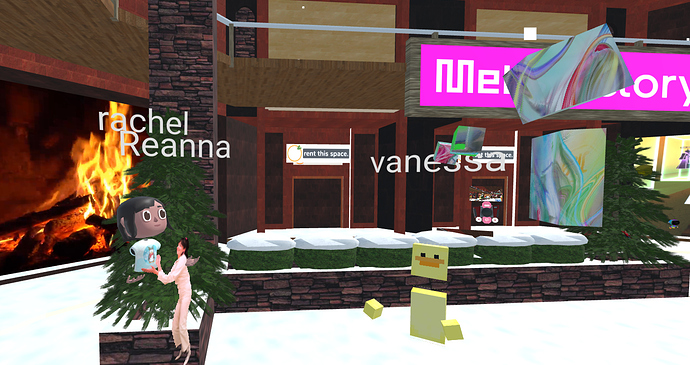 The world design (originally made by dizzket and modified by source) had many levels to it. Next time we need to modify the spatial audio sound fall off settings and do more testing. People adapted though, the world was big enough. 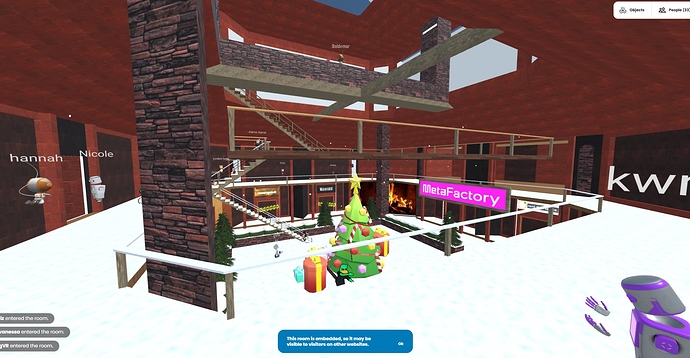 Boomboxhead and Arashi did a great job chaperoning and keeping the world running smoothly by deleting old stuff people spawned in during the event.

Overall things came together really beautifully. Everyone sounded like they all had a ton of fun. We’re all keen to explore more future collabs. Cheers!